This post will be about my running from 1988 to September 2000. These are the toughest years for me to write about. A lot happened in my life professionally and personally that well…looking back were years that I made numerous mistakes. Twelve years, which I consider the “lost” years of my running life.
I didn’t race at all and while I ran quite a bit during this time, I didn’t run consistently, and it was more spits, spurts, and far too often more than a little indifference. 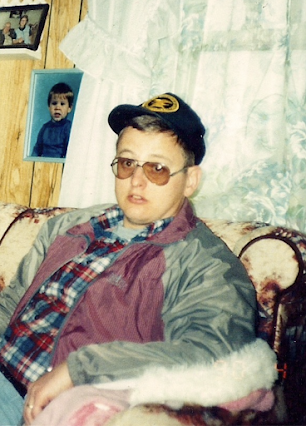 However, even though I didn’t run consistently or race much, I still would run around 200 days a year.
For many reasons and how painful some memories are for me during this period, I have decided to make this post my most generic and will just skim through things and then move on.

After Connecticut, I moved to Brunswick, Maine, and worked in Bath, before our office moved to downtown Portland. My boss was a runner, so I ran quite a bit a lunch during the week. 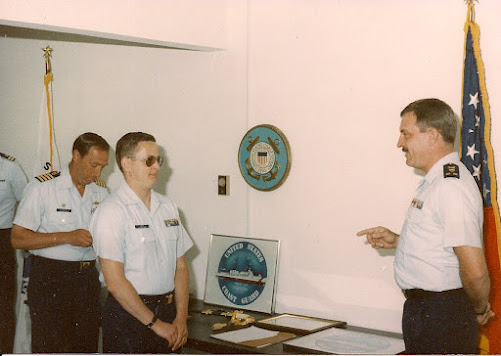 Due to family commitments, I hardly ever ran on the weekends, which really cut into my ability to run in races. I kept in shape, by running 3-6 miles a day most days. However, usually from December to March, my running was very limited. I just didn’t have the motivation to get out and run during the wintertime.

After that, we were transferred to Sandy Hook, New Jersey at the end of GateWay National Park. This was a great place to run except on the weekends, living in a popular National Park outside of New York City meant lots and lots of traffic during the summer and especially on the weekends. 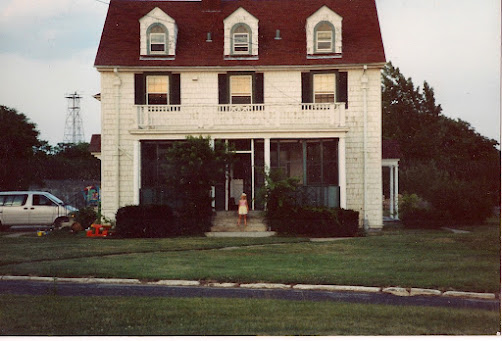 We typically holed up on the base during the weekends and didn’t try to leave very often, getting stuck in traffic just wasn’t that much fun.
I did get to run the beaches and every once in a while enjoyed the views over at Gunnison Beach, a nude beach, and provided more than a couple of interesting sights during my runs there. Sandy Hook was a great place to run, but too often life got in the way and my position there really didn’t give me as much time to run as I would have liked.

During my last tour in the Coast Guard, I was stationed in Boston, Mass, but lived on Cape Cod and commuted 73 miles (ca. 117 km) to get to work. This meant leaving the house at about 4:10 A.M. to catch the P&B Bus at Sagamore Circle most mornings at 4:50 A.M. to ensure getting to work by 7:00 A.M. Then catching the 3:30 and getting home somewhere between 5:00 and 6:00, depending upon the traffic.
For a while in Boston, I was running regularly in the morning with GH (a former Ensign on the SPAR, from so many years before). We explored a lot of Boston together. Well, until I had something happen medically and needed to take down-time from running. After that, I never really ran with him again.
Needless to say, I was tired all the time and there were periods when my work just didn’t give me time enough to run. I was lucky, my bosses were very supportive of running at lunch. I was able to run at lunch when I wanted/needed to, even if the work did not.
Running from Atlantic Ave through the North End to Charlestown or over to the Charles River were my favorite running routes.
If I had lived closer, I have a feeling that Boston would have been a great place to run. It is a running mecca and someplace I do wish I had spent more time running while there.
I also discovered 3D archery while living on Cape Cod and was heavily involved in Archery tournaments most weekends. Plus, I was helping out in a local Archery shop. This activity choice cut severely into my running, but I learned a lot about hunting and archery.

1996 — I retired from the Coast Guard and moved back to Maine.
We lived in Palmyra and Hartland, I still ran, but the hours at work were odd and unpredictable. I was working in a Group Home, and it seemed I was always getting called in unexpectedly. Yeah, my schedule was not conducive to running or having a good family life. So, I tried a couple of other jobs and nothing seemed to work out the way I expected. It was a tough time professionally for me and the stress levels were off the charts.
In Hartland, we lived up at the top of a road that had a Hill in the title that gives you a hint of what kind of road it was. It was almost a mile from the bottom of the hill to the top, and it was enough of a hill that it was a pain in the butt to come back up – either side. I never really got used to that damn hill, and that did affect how much that I ran in Hartland.
In March 2000, I separated and eventually divorced my first wife. All the different emotions and things that happened during this difficult period impacted my running for quite a while.
Eventually, after screwing my head back on and getting some stability back in my life, I got back to running, which helped me get through that divorce. Even though the divorce was my choice, I also know that my choices hurt many people and I will always be sorry for that part of my life. The repercussions from that divorce still haunt me even after all these years.

Those twelve years of my life as far as running was concerned were markedly inconsistent. I never stopped running completely, but at the same most of the time, it was not a high priority. Other parts of my life were much more important. Work, attempting to earn promotions, finding a professional life after retirement, and then a messy divorce. They all impacted how much I ran.
Although I still subscribed to “Runner’s World” and read it cover to cover when it came in during these lost years — running was not a big priority in my life. Even then, I bought new running shoes more often than I needed, but there was no racing, not too many speed workouts, no photos or running logs to look back on. It was simply running to run.
I have countless things that if I look back on that time with 20/20 hindsight, I have would have done things differently. Running more would have been one of them.
Life is what it is, and you can’t change what has happened. However, at the same time, you still wonder “what if”.

That is why I call them the Lost Years.