Good Will Hinckley, Visiting Dad and Shopping at New Balance

One of those days where it starts with you waking up 5 minutes after the alarm went off, never hearing it and going from there. It happens.

I did go up and see Dad for lunch today. He looked better than he has looked in a couple of years!!! He said that he and his doc decided to discontinue his BP med and another one. He also started walking again and while he said it hurt like hell at first, he is getting back into the swing of things and feels better than he has in a long time. So that was great news.

We agreed that in September we are going to head up North to First Roach and pay our respects to Mom again this year. Dad seemed genuinely excited about doing it again and I am looking forward to spending some time with him.

Initially, I had planned on running over in Newport after dropping Dad off, but I got this idea of heading over to the New Balance Factory Outlet store in Skowhegan to see what they had in stock. When I got there, there was a sign saying the store was closed and that the Tent Sale was going to start tomorrow. However, there was a long line of people outside of the tent sale, so I decided to see what was going on. 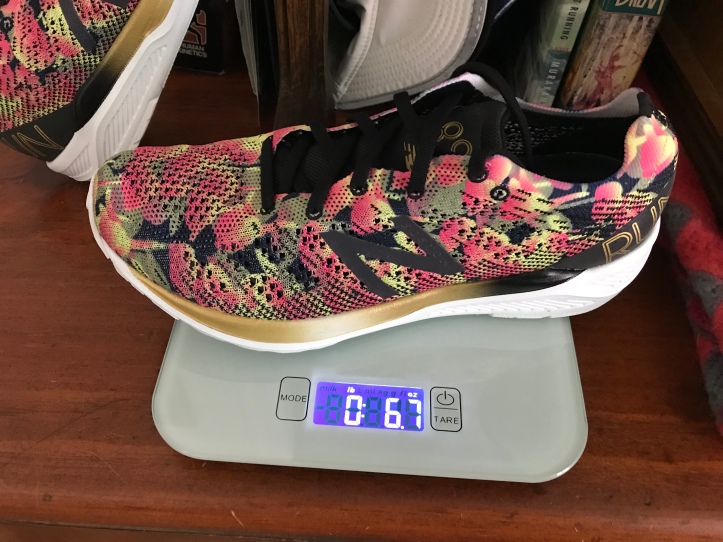 I don’t know where the designer came up with this colorway, but…well you can see for yourself, it ain’t exactly a classic, but at that price point it gives me a cheap way to find out if I like the feel of the 890s, because I have a feeling that I need a firmer shoe for track work than the Zoom Fly SP is. We will see.

While shopping there I ran into Troy S, a teacher who I co-taught some English classes with when we were teaching at Averill High School over at Good Will Hinckley. It was good to see him again, who knows if I ever go to road race in the area again, he tends to show up a lot of them too.

Which made me think about the past and I wasn’t all that far from GWH.

After talking with Troy, I decided that I would get my run in over at Good Will Hinckley – a place where I gave over 10 years of my heart. It was more than just a job to me and I wanted to see what changes had taken place since all the big changes have taken place there.

I will save that for a separate post, after I sort through my emotions, because this visit did bring about a bunch of conflicting one that I gotta process before I want to try writing too much about GWH.

While things are similar, things didn’t feel the same and that is usually the case when you go back to a place where you gave a piece of yourself for so long, after so many years away. 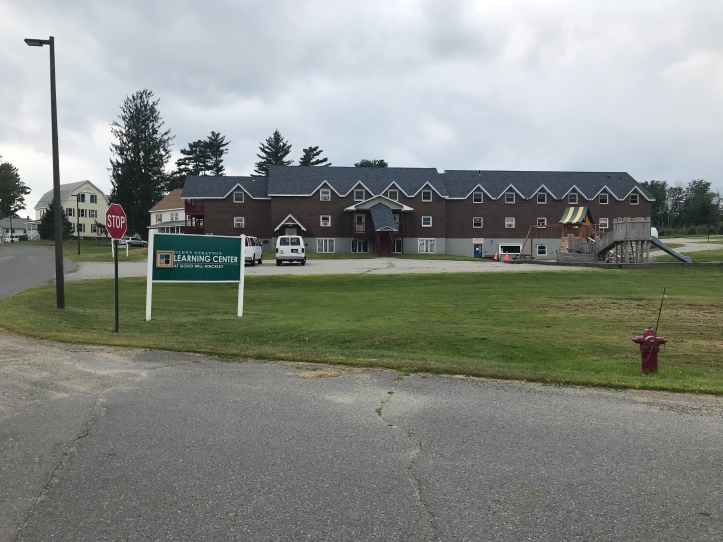 Running the 4.5 miles around the old campus brought back a flood of memories: good, great and some pretty tough ones as well. There were a lot of sweat, tears and laughs in the buildings and grounds around GWH for me.

Yeah, the memories were bittersweet and I wonder where some of my old student and fellow staff are now and how they are doing.