A Long Time on the Treddy

I switched my scheduled 10.0 mile long run to today, because it doesn’t look like anything but some serious snow removal several times probably, will be all the workouts that I will be getting tomorrow. Since somewhere between 10-24 inches of snow is supposed to wack us, according to whichever forecaster you tend to believe. 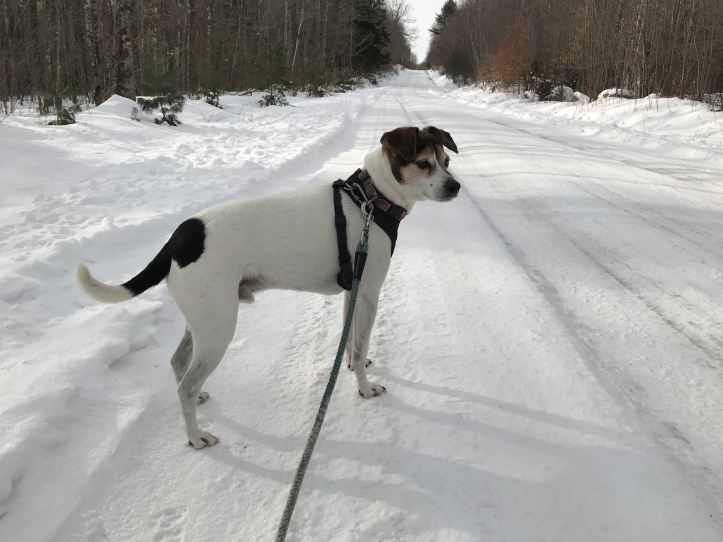 It was below my personal temperature limit (even though there are a lot of runners out and about doing their long runs today), so I headed to Planet Fitness and an hour and half on the treadmill.

If nothing else, I am getting a great deal of toughening the brain training, running this far on the treadmill. Hopefully it translates well to being able to run my goals outside later this spring. We will find out.

Although I did an experiment and ate cold cereal and milk for breakfast this morning. I gotta admit that I love the taste and convenience that eating cereal gives me, but about 15 minutes after finishing, I felt like crap, my stomach was bothering me and a nasty headache. Now I can’t be sure that that the actual cause was the cereal I ate, but it was the same reaction I had on Thursday. Which leads me to believe it is more than coincidence.

No more cold cereal for breakfast and get back to eating higher quality carbs and avoiding sugar/wheat products.

I got on the treadmill, started my playlist and set the speed to 6.6 (about a 9:05 pace) and began. No issues until 2.0 miles when all the crap I have experimented with eating over the past few days reared its ugly head and at mile 2.5 I had to rush to the bathroom. After that I got back on the treadmill and kept it at 6.6 mph and finished the run, without any other issues. It was more just keep the eyes focused on a little spot on the screen in front of me (the TV didn’t work) and keep putting one foot in front of the other.

I do wish that the treadmills at PF didn’t turn off at the 1:00:00 mark, it is a pain in the arse when doing the longer runs, but in the overall scale of things a pretty minor inconvenience.

About 8.0 miles into the run, the right hip complained a little, but not nearly as badly as it has in the past. So it wasn’t a big deal, but just something I wanted to note. After the run, I foamed rolled and stretched things out and it hasn’t bothered at all the rest of the day. A very good thing. 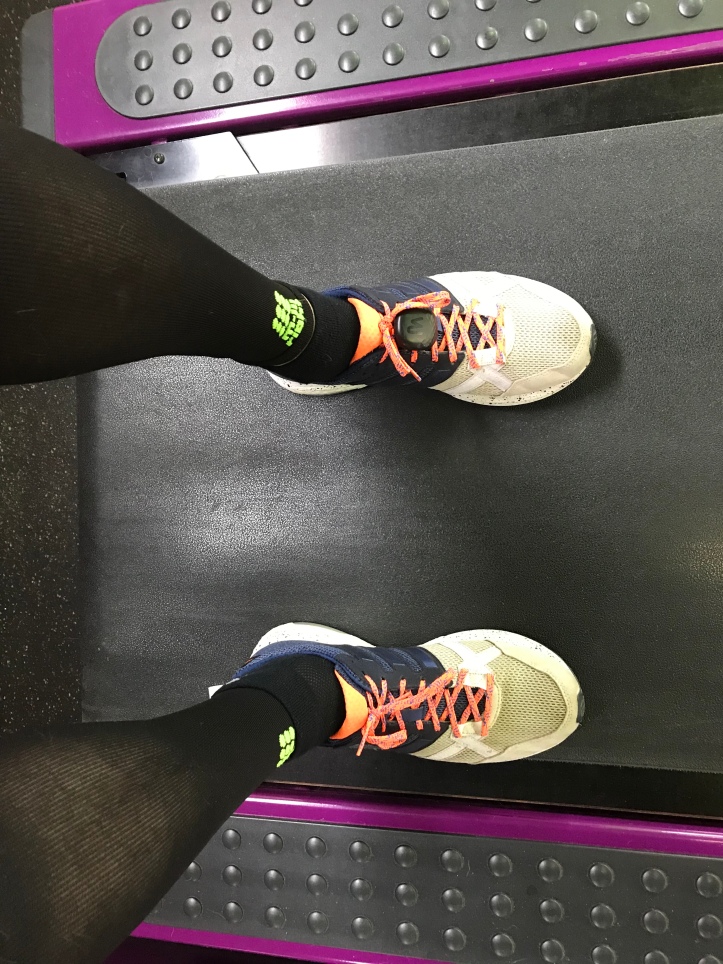 No, I am not thrilled about running for an hour and half on the treadmill, but it is in my opinion a lot better than running outside that long in 15*F with a lower windchills.

I was very happy with the way my long run went today. However, I am not looking forward to the storm that is going to wack us. On the positive side I will get in a great upper body workout.

Unfortunately, the yard will not look like this after tomorrow. 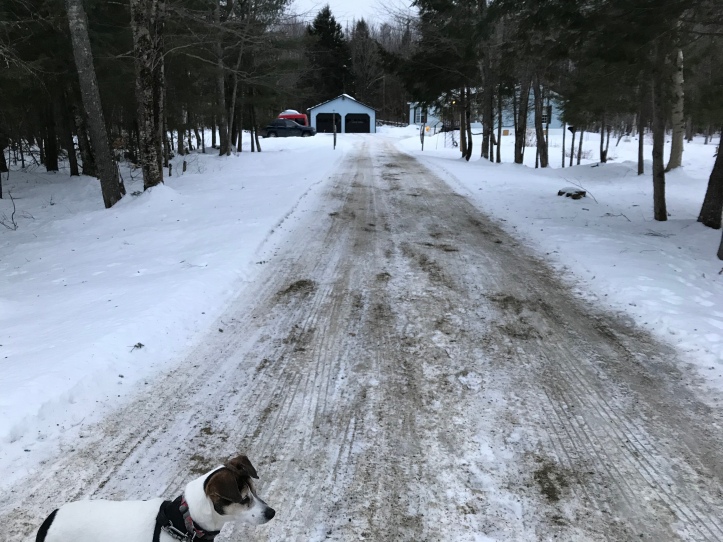